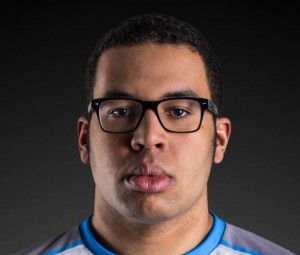 Lewis “Noxiak” Felix, 21, started playing League of Legends in Season 2. In Season 3 he mained Midlane, nowadays he found his love for the support role. In Season 4 he reached Challenger in Soloqueue and played together with avenuee and XoYnUzi for Fnatic Academy. He showed his great abilities in Season at the European Legaue Championship Series. 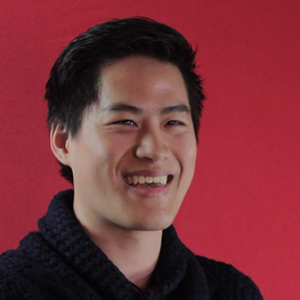 Enqiang “XoYnUzi” Zhou, 21, sometimes also called Eni, lives in Vienna and participates activly in the Austrian League of Legends scene. He was part of Fnatic Academy as Jungler, playing together with Noxiak and avenuee. Currently he is playing for Tick Trick & Duck. He and his team won the “Austrian Masters” 2014 and the “Games Summit Hagenberg” in 2015.

“I’m excited to see how our candidates will improve themselves with our analysis and our help.” Eni 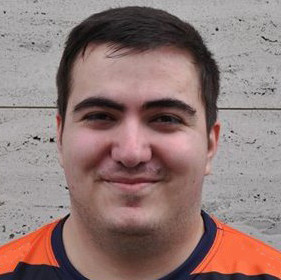 Mustafa “avenuee” Atalay,20, is the midlaner for Besiktas Esports. He and his team won the regular summer season 2015 of the turkish “League Championship Series”. Before he joined Besiktas he played in the “ESL Pro Series” and in the “Challenger Series” for Fnatic Academy. His teammates were Noxiak and Eni.

“I’m looking forward to working with Noxiak and Eni again and I hope we will have plenty of candidates.” avenuee 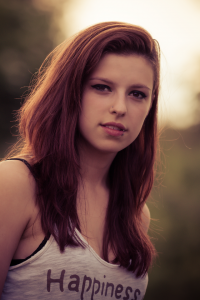 Pia “Shurjoka” Scholz, 18, lives in Graz and is a regular streamer on Twitch.tv as well as a caster for Austrian Tournaments like “Austrian Masters”. She will be our host for #NextLoLStar.

“I’m really excited about #NextLoLStar. It is so nice to work with all those people and it’s a great chance to make new experiences in the gaming scene.” Shurjoka